In 1997, I drove to Lincoln, Nebraska. For some reason, Lincoln was the only city other than St Petersburg, Florida with a Treasures of the Tsars display from The Hermitage in the renamed St Petersburg from the formerly named Leningrad.

I began to dream of having the opportunity to visit this city.
St Petersburg in only a 3.5 hour express train ride from Moscow. There was no way I was going to miss this city once I was this close.

I was definitely ready to leave the group and travel on my own. I also felt that after a week in Moscow I should be able to decipher enough of the Russian alphabet to find my way around.

If I were to plan this trip again, I would have tried to rent an apartment for at least two weeks and leisurely enjoyed all this city has to offer.
As it was, I decided to see what I could and just enjoy it. Although I always say there are too many places to see in the world that I will never go to the same place more than once, St. Petersburg is one that I might consider returning to. 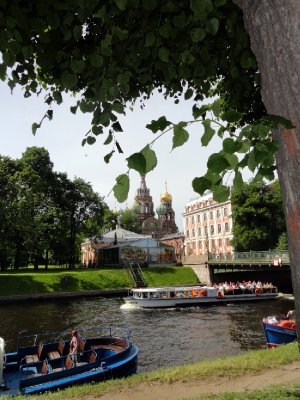 Sunday on the River 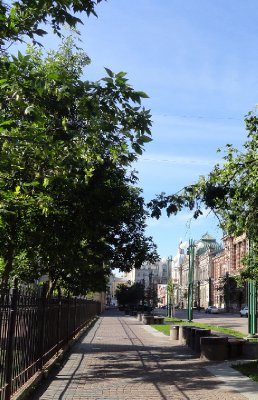 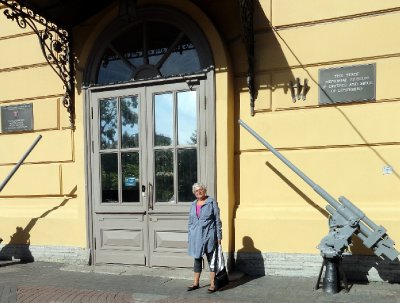 Museum of the Siege 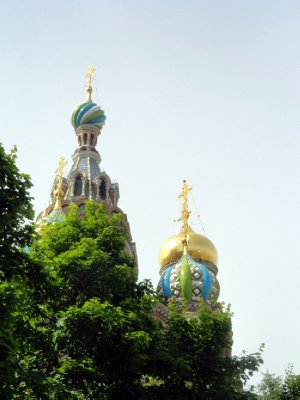 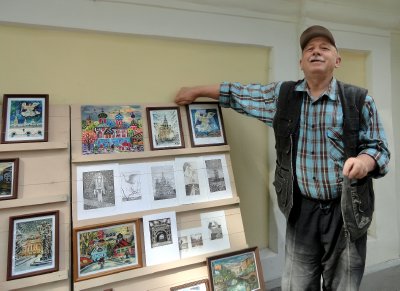 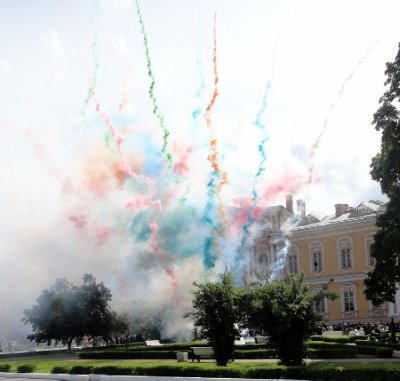 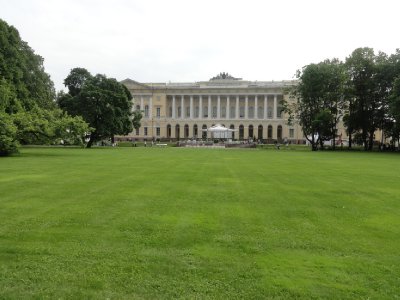 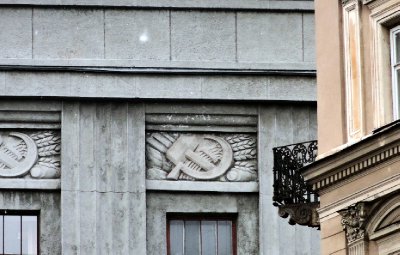 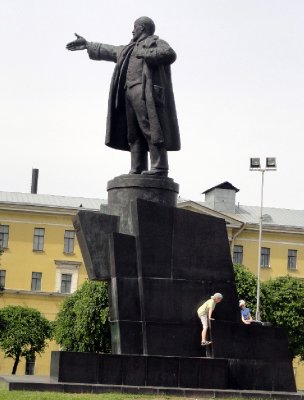 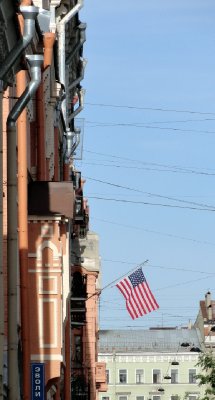 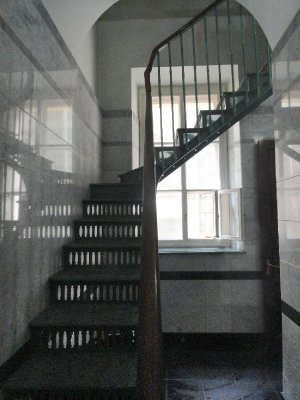 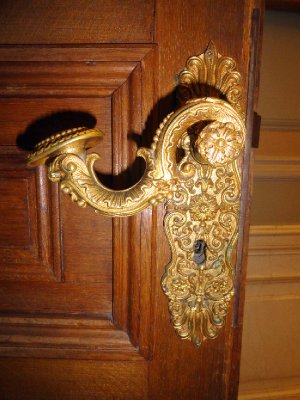 Posted by pscotterly 00:10 Archived in Russia